Gurgaon residents have been facing an onslaught of right wing hindutva zealots supported by the state’s Chief Minister, who have been forcibly stopping  Muslims from offering  Juma namaz for the past couple of months. 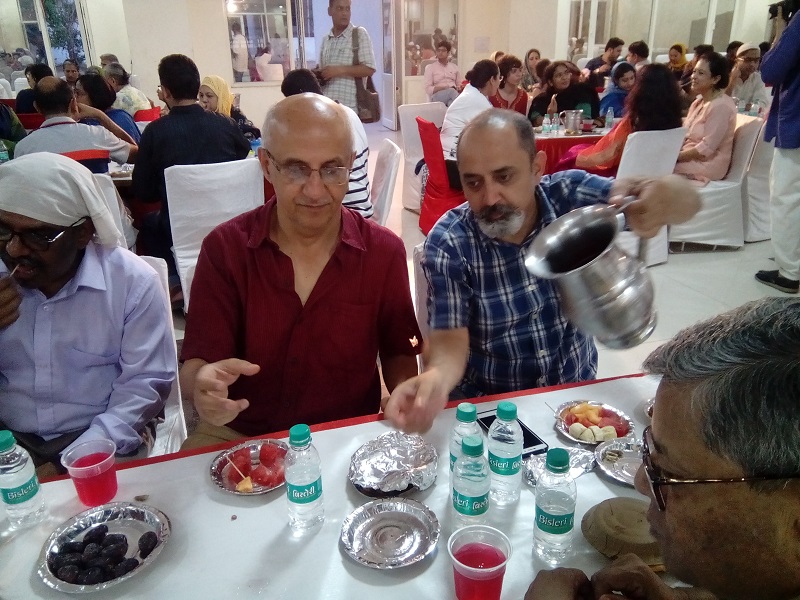 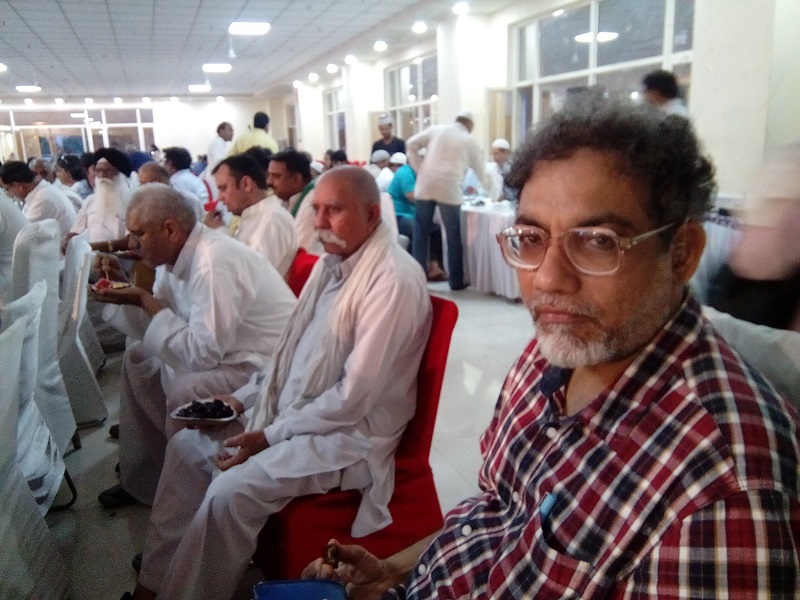 The iftar was well attended by people of all walks of life and different communities.

Yashpal Saxena, father of the young man Ankit Saxena who was killed by the family members of the Muslim girl he loved was given a standing ovation as he walked up to the podium to appeal for communal harmony.

Saba Dewan and Rahul Roy a film maker couple and Altaf were the prominent faces from the organisers.

Poison and Medicine in your Food – II Thorn in your Flour

-R K Chandrika By the time you retire for the night, it would be surprising if you’ve not had something from this list: roti, naan, bread, cake, biscuit, pasta, pizza, noodles, sweet treats, rusk, mathri, […]

This Too Shall Pass

April 10, 2018 Nawed Akhter Opinion, TMC Special Comments Off on This Too Shall Pass

-Nawed Akhter Preface I wrote the following article “This Too Shall Pass” for the iDEAS SERIES: The Minority Space but couldn’t get it published in that debate. Discussed with another portal but without success. Today […]

What can we call toxins? Any substance (or feeling, or interpretation) absorbed by a living being that is not essential, or upsets its optimal equilibrium and functioning is a toxin.   Since the body follows the […]